Gluten Free: Find Your Path Back to Health 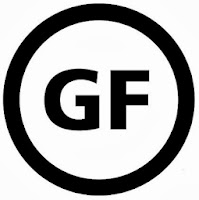 Gluten free diets are becoming more and more common these days, as people who are on them often feel and perform better in their everyday lives. The first gluten free dieters were those who had celiac disease, meaning they were allergic to wheat and would get terribly sick if they ingested even a tiny amount of it. However, as other people began experimenting with various health and nutrition trends, gluten free diets slowly but surely became more and more popular. This has given rise to a large number of gluten free foods, dishes and even restaurants to serve this growing community of gluten free eaters. However, what are the benefits of the gluten free diet for those who don’t have Celiac disease? Is it even healthy or are they robbing themselves of important carbohydrates and nutrients? Below are some of the most noticeable benefits for those who do not have Celiac disease but have decided to live gluten free.

More energy. Those who go on the gluten free diet often claim to have more energy. This is because most gluten filled foods often make people feel full and bloated, slowing them down after a meal and beyond. Going without gluten will keep this from happening as often.

Losing weight. As most foods that contain gluten have a lot of carbohydrates and are also part of meals that have a lot of fat, people who change to the gluten free diet for their own wellness often lose a lot of weight and get in better shape in general. This is not to say going gluten free is something that should be used to lose weight, but it is a convenient side effect of the diet.

Trying new more nutritious foods. Those who go gluten free are often forced to explore and try new more nutritious foods so that they can eat throughout each day and meet all their dietary requirements on a regular basis. This leads to problem solving when eating on a regular basis, which some people take on as a challenge when doing something as simple as eating a meal. 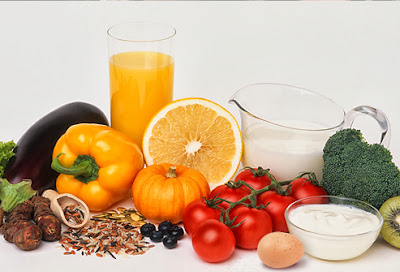 Eating less. Eating smaller meals is a trend that comes with going gluten free as well. This is something that is being incorporated into more American diets in general as we begin to fight the obesity epidemic in our country, so going gluten free also helps on that front.